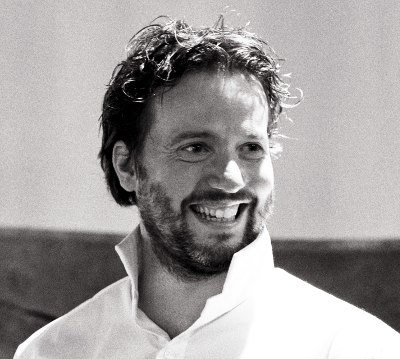 I'm an Agile Software Developer, Architect, Team Lead and Evangelist for simplicity. I believe in Lean and Agile development methodologies and that a team dedicated to the product will deliver the highest possible outcome. My passion are mobile applications that bring value to the users and make their lives easier.

In my career I helped multiple teams and companies to reach the next step towards being "digital". This includes moving towards more agile processes but also setting up off-shoring teams and processes.

I currently develop primarily with React, Angular, Polymer and plain JavaScript while always trying to find new ways to make it easier for me to quickly develop new products.
I prefer Android over iOS development. Below is a list of technologies I successfully used in projects so far.

I advocate for a service and micro service approach in my projects. I'm a firm believer of "API First" development. To achieve these goals I used the following tools and technologies successfully

Born in Lower Austria, as a son of cook and restaurant owner great food was always important to me. I enjoy eating food from different cultures and kitchens and like to cook myself. As long as meat is involved, I will probably try it.

I love volleyball, which I started playing at the age of 12. Back then I joined a local team and played competitively in regional and national championships. After a series of injuries I had to stop playing regularly but still have a soft spot for the sport.

Travelling is my passion and I aim to experience as much of this planet as possible. Among the places I’ve already visited is Iceland, which I count as one of the most beautiful countries on this planet. Besides being in nature I enjoy spending time with pets. I quite recently found out that Huskies have a very soothing and calming effect on me. I hope to be able to have Alaskan Huskies and train them one day.